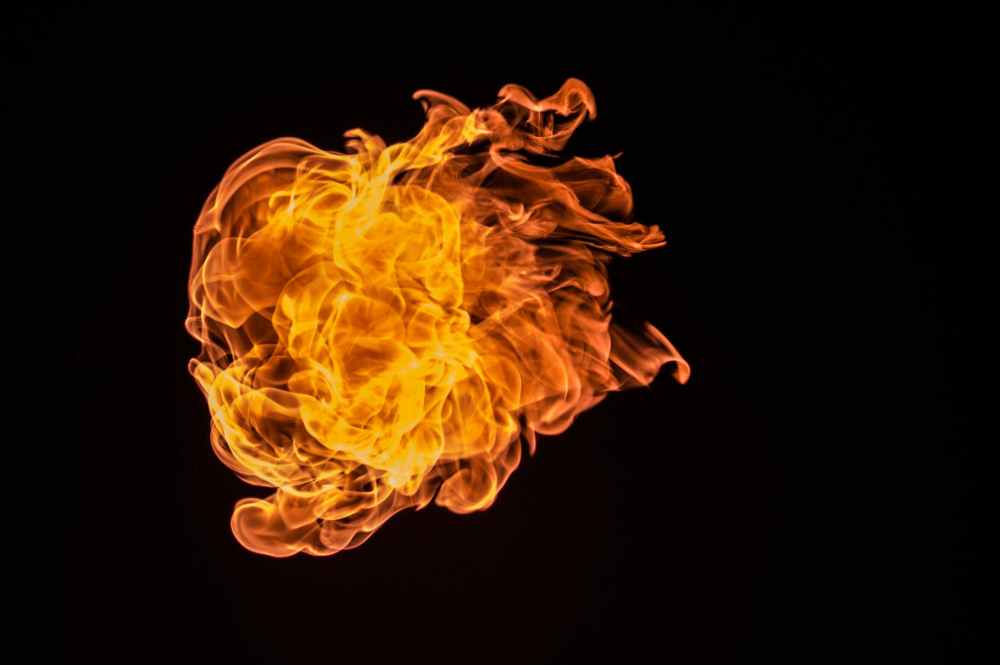 So I’m not sure if everyone out there has a favorite mythological creature but I do.

There’s so something so amazing about a creature that can obtain new life from it’s own ashes. How awesome is that? This creature literally “dies” and is born again from the same ashes as it’s previous self.

And then it got me wondering about me.

How many times have I “died” only to be born again from my previous self?

So many situations I’ve been in where I felt like the world was ending and I would never make it through, only to come out stronger and better. So many negative people I dealt with who tried to make me feel like my worth was as tiny as a grain of salt, only to come out proving them wrong. So many interactions that didn’t turn out the way I wanted them to only to come across that one interaction that would change my life.

You see the definition of a Phoenix bird is: a long-lived bird that cyclically regenerates or is otherwise born again.

That’s us as a people.

We have to regenerate from time to time in order to be better the next time. Now I’m not saying we’ll live forever, but how much progress are you going to make if you don’t try to improve who you are?

I know for a fact that if I stayed the same person I was 10 years ago, then I would not have gotten this far in my life. I know that if I dealt with situations the same way I did years ago then nothing would get resolved or I’d be stuck in a rut.

I had to become a Phoenix.

When I was going through my ultimate tough situation, because I feel like everybody has had that ONE point in their life where they felt defeated, I wanted to give up. I wanted to stay where I was because it felt easier than to see my worth and level up. But I couldn’t. I couldn’t allow myself to stay the same because I wanted to be better.

So I burst into flames.

My ashes were scattered.

And I came back.

That’s happened a lot for me, especially over the past 10-12 years. I’ve had to disappear and come back different (in a good way), like when Clark Kent went to the “Fortress of Solitude” to begin his training as Superman.

But each time I’m grateful for it. I’m always better after my old self is like “Okay Tai, our time is up here.” Because I know that the self that’s coming from those ashes is 10 times better.